Where Next for Inflation? 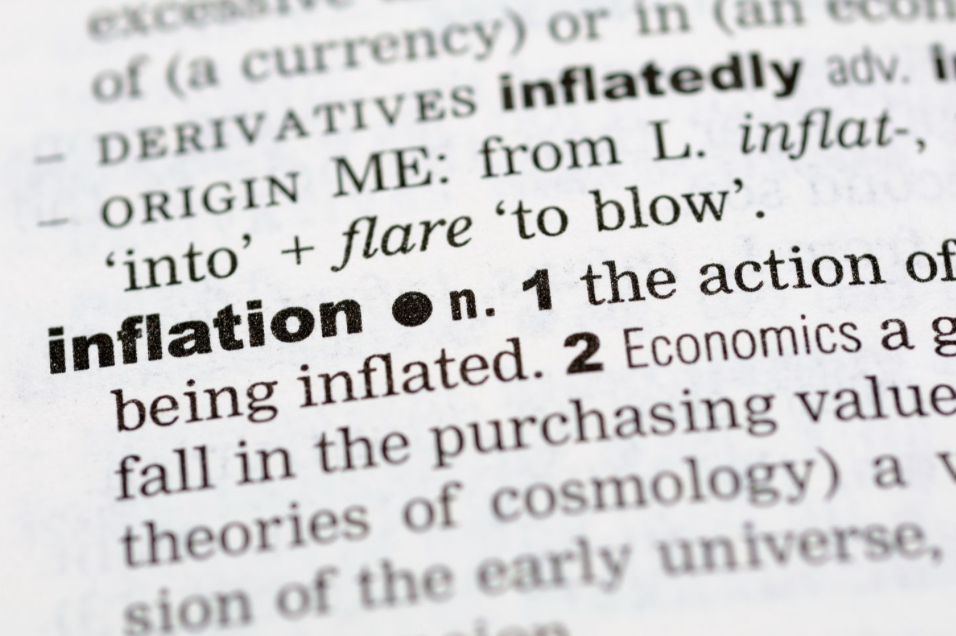 Inflation has always been been met with a wide debate amongst economists and financial market participants.

Today more than ever the question arises again. Will the current economic downturn spillover into some deflationary pressures like it did in the 2008 recession? Or is this time different and the large fiscal and monetary stimulus will lead to some price appreciation?

Where are we now?

On this inflation question the first observation we can make relates to the present situation. While it is widely anticipated that the second quarter GDP will show the US economy declining by more than 10pct on an annual basis we learned this week than for May inflation was still nowhere close to be declining at the same pace. In fact, inflation is still positive on the year (+0.1pct YoY)…

We can also look at this inflation question in a different way. We are fortunate at Treasure to have some inflation models. Those models help us not only understand the drivers of inflation but also enable us to make some forecast about its potential evolution in the near future. Using current data and having updated our models we can say that currently we aren’t expecting a lot of deflationary pressure. As the chart below shows our forecast for inflation as measured by PCE (the preferred Fed measure of inflation) to hover around 1.3pct by the end of the year. This is actually higher that the recent data. This observation again is far from pointing toward some widespread disinflationary pressure.

While the economy has suffered an unprecedented demand shock we aren’t witnessing the expected typical deflationary pressures associated with it. This is also true as we look ahead, at a time when money supply is surging. While the short term might be deflationary the medium term might be more inflationary than expected. 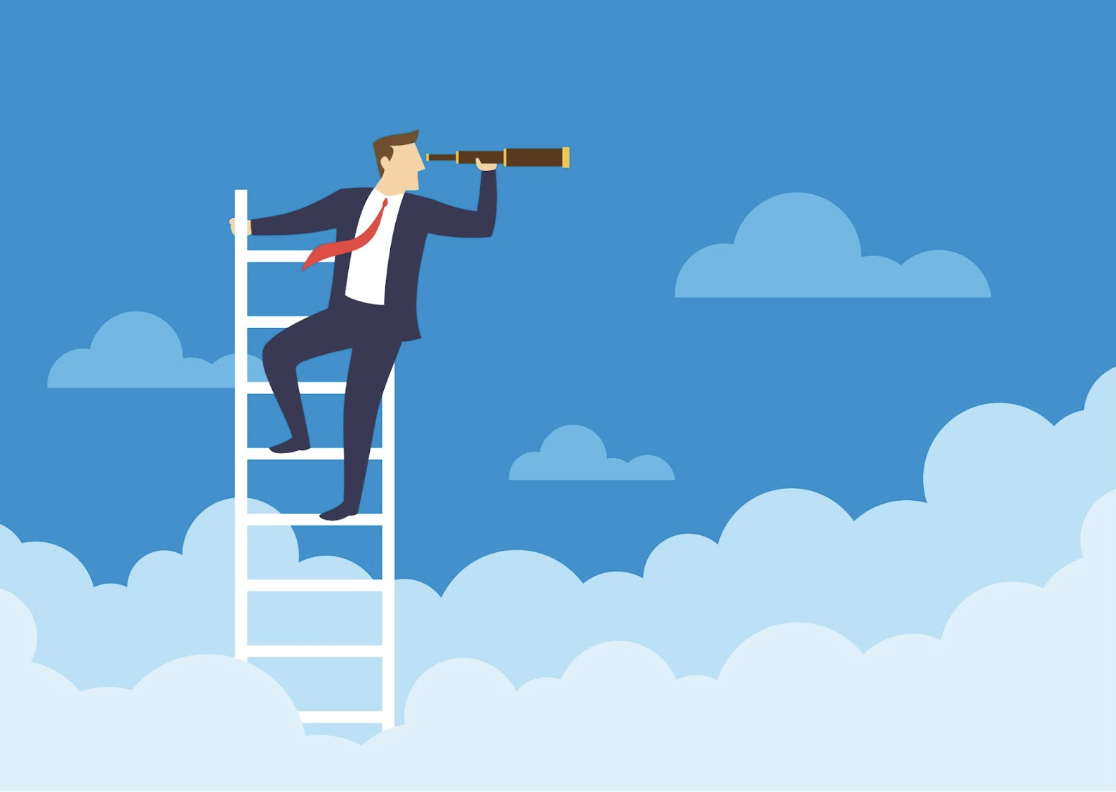 Outlook on the US economy and interest rates for H2 2022 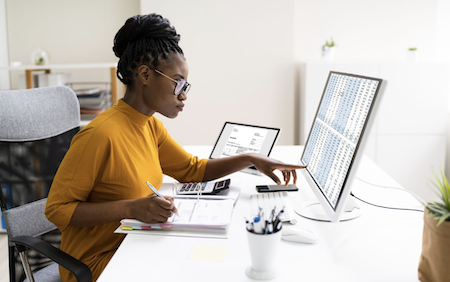 How Should SMBs Plan for a Crisis? 7 Tips to Keep Your Small Business Going

Business crisis management is crucial when times get tough. Learn the 7 strategies to keep your business going in a crisis.

For companies of all sizes:

No cap on yield earning deposits. No minimum deposit. Safe and secure, FDIC/SIPC insured. No market risk with Treasure Cash. No hidden fees. Get set up in minutes.